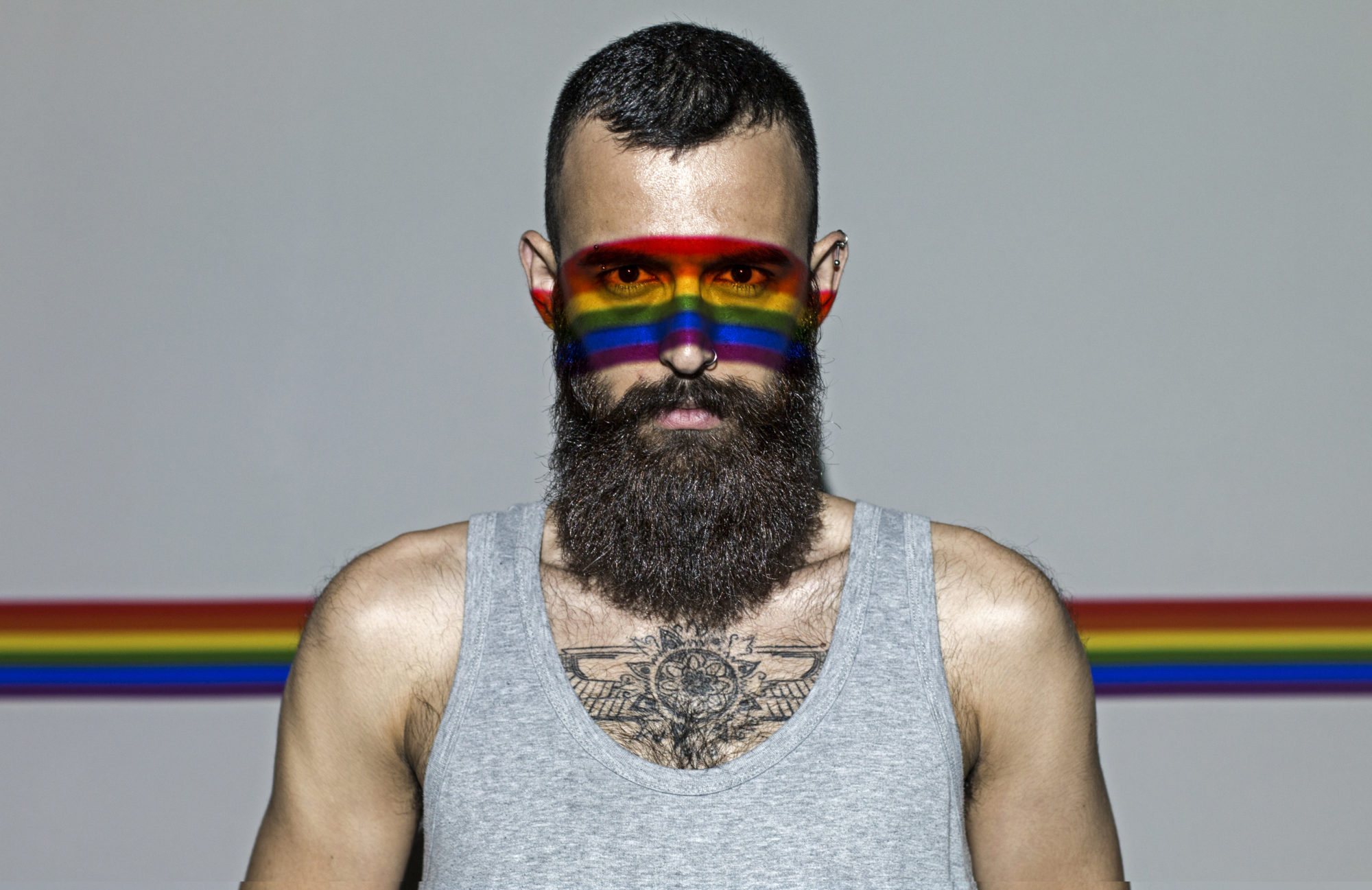 The situation in Austria is truly serious! Not only because things have been so difficult for us, but because until now there has been too little dissent and contradiction to effectively counter dangerous trends occurring in Austrian politics and society. When various Pride events are again held over the next weeks, then we can very well ask ourselves what it is that we are proud of.

Many of those who have newly arrived, aspire to live in an environment that is not hostile toward them. They know all too well what it means to be rejected and threatened by the community that they have been born into. As queers, we share parts of our history, albeit at different points in time and to different intensities, nonetheless, we all know various degrees of persecution, shame, hiding, and the different ways we are treated and threatened by laws and society. But one thing should always be clear, whenever nationalistic and chauvinistic trends have gained the upper hand in society, it was always queer bodies that were among the first groups to be considered unfit for citizenship. Even though certain achievements have been made, that’s no guarantee that the course of history won’t turn back again.

We must pay careful attention as soon as it becomes viable to stir up hatred against minorities in Europe. Although it would be a lot easier to repress reality, we, too, are always included when our fellow citizens are targeted by anti-Semitic, anti-Muslim, and anti-Roma and Sinti claims. And, of course, we are also included when people are blackmailed on the basis of their HIV status. But no one ever said that it would be easy to take a position against racism, to stand up for compliance with the Geneva Convention Relating to the Status of Refugees. We all need mutual support, and also the Pride by which we overcome shame. Gay Pride! Gay Power!